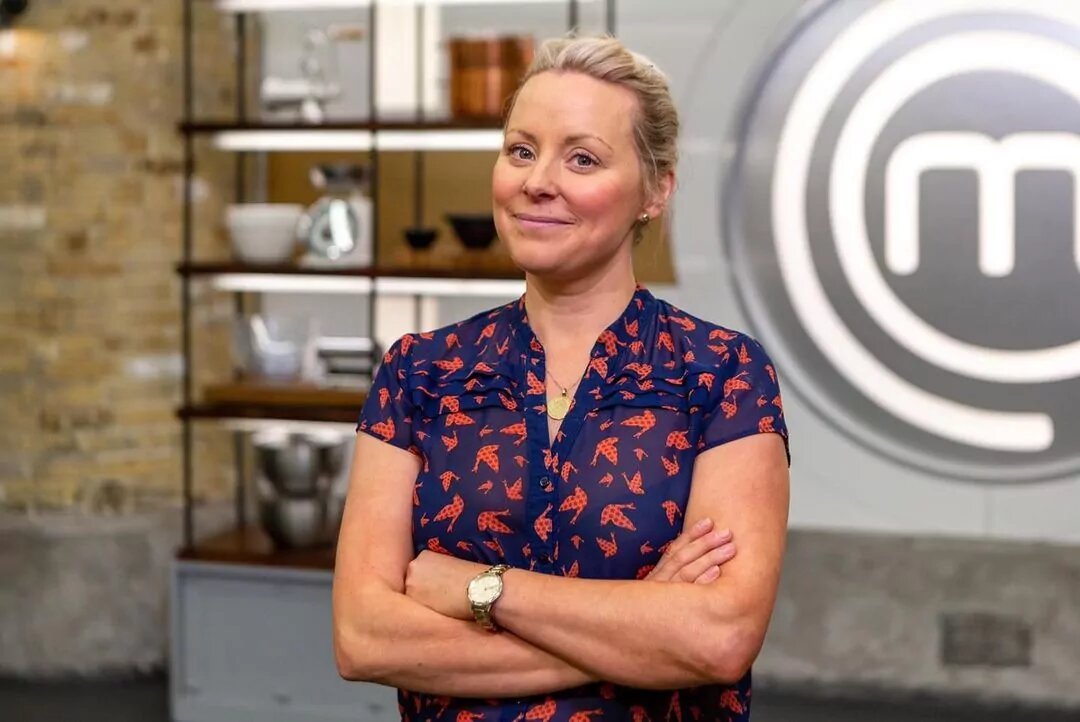 We congratulate, Chef Anna Haugh, who joins the MasterChef TV Show as a judge in 2022.

Anna Haugh is a wonderful addiction to the MasterChef family, her food knowledge is exceptional. We are looking forward to seeing her critiques and bringing her warmth and enthusiasm to the MasterChef TV Show.

Anna has been cooking professionally for almost 20 years. She started her apprenticeship in L’Ecrivain in Dublin before she went to work in Paris for Gualtiero Marchesi. When Anna moved to London, she worked with Shane Osborn at Pied a Terre, Philip Howard at The Square and then was head chef in the opening of London House for Gordon Ramsay.

Anna is a regular chef on BBC One’s Morning Live. She is also host and regular guest chef on BBC One’s Saturday Kitchen; and one on the main chefs on BBC’s Ready Steady Cook. She took part in season 2 of Snackmasters on Channel 4 and three series of BBC One’s Royal Recipes.

Wines and Brands is a winery located in the South of France.
Its mission is to create exceptional wines with an efficient marketing support.

FOR ANY INFORMATION OR ORDER

Send us a message